This is the lexicon of newfoundlanddog-database.net. Here you can find many explanations that will make the work with the database easier.

The classes and championship titles in USA, Canada and England differ significantly from the International FCI title (including junior and veteran championships). In principle a single win for a champion title is usually not sufficient, but consists of several entitlements or addition of points. But here, too, are exceptions, such as e. g. Luxembourg, which does not comply with the FCI rules and the FCI standard, because it states: "white-black and brown dogs are to judge in the same class with black dogs". The Luxembourg one-day champion title is awarded separately for all three colors! Champions recognized in these countries are marked in the title line by a Ch with a country code before. The same applies to all club champions. There are also a large number of national show titles with different names and terms, these are day titles that appear with W or V. Too there are so-called Grand Champions (national titles) and, for example, so-called Supreme Champions in Australia. The groups are also very different.

The very first dog show was in Newcastle upon Tyne, June, 28th and 29th, 1859 in England. The first Newfoundlands ever shown was in Birmingham, England, Dec. 3rd and 4th, 1860. No names of the dogs are mentioned. 1st, Lieut.-Colonel Inge (bitch); 2nd, Mr. Mitchell (imported dog).

The worldwide most important and biggest shows are: 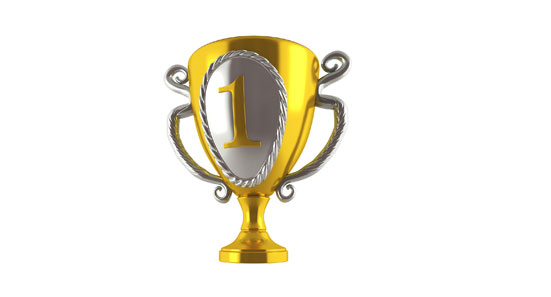 In USA and Canada, a point system decides on the title recognition. A dog needs 15 points to get the American Championship. 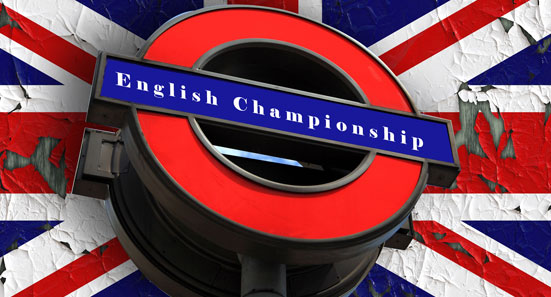 The so-called Open-Shows are not counting. A dog can earn Challenge Certificates only at Champion-Shows. 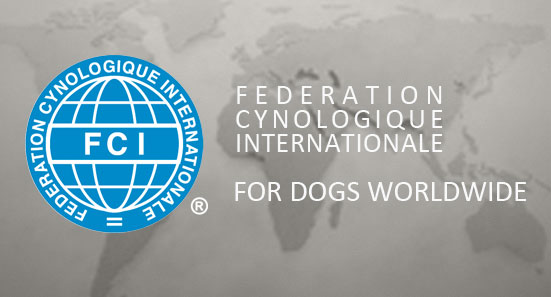 Dogs showing the sign INT-Ch in the database in the title field have obtained this FCI title under the following conditions: 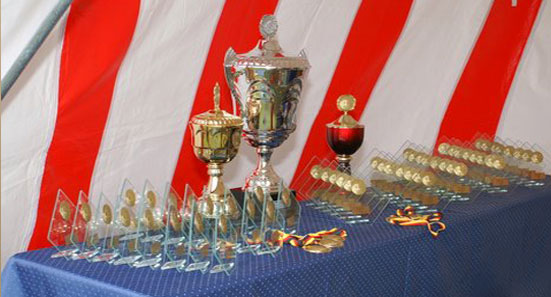 There are a lot of country specific titles. It is nearly impossible to make a complete list, and often changes and/or additions are made. 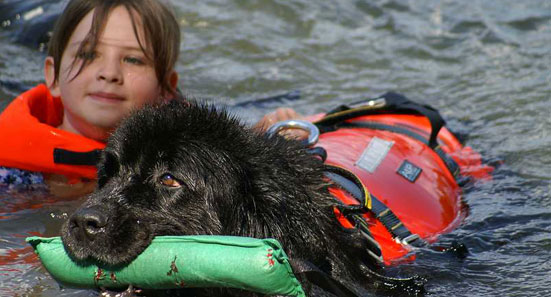 In lot of European countries were founded water work groups, who are working together internationally.

It is not unusual for breeding records (old and new) that there are mistakes in terms of color. E. g. from two brown parents puppies were entered as black, this is not possible genetically, of course. Etc.

All health data published in the database can be found in the official records of the national or kennel clubs. Any further information, which is not published there, is only stored by means of proof of a written certificate. 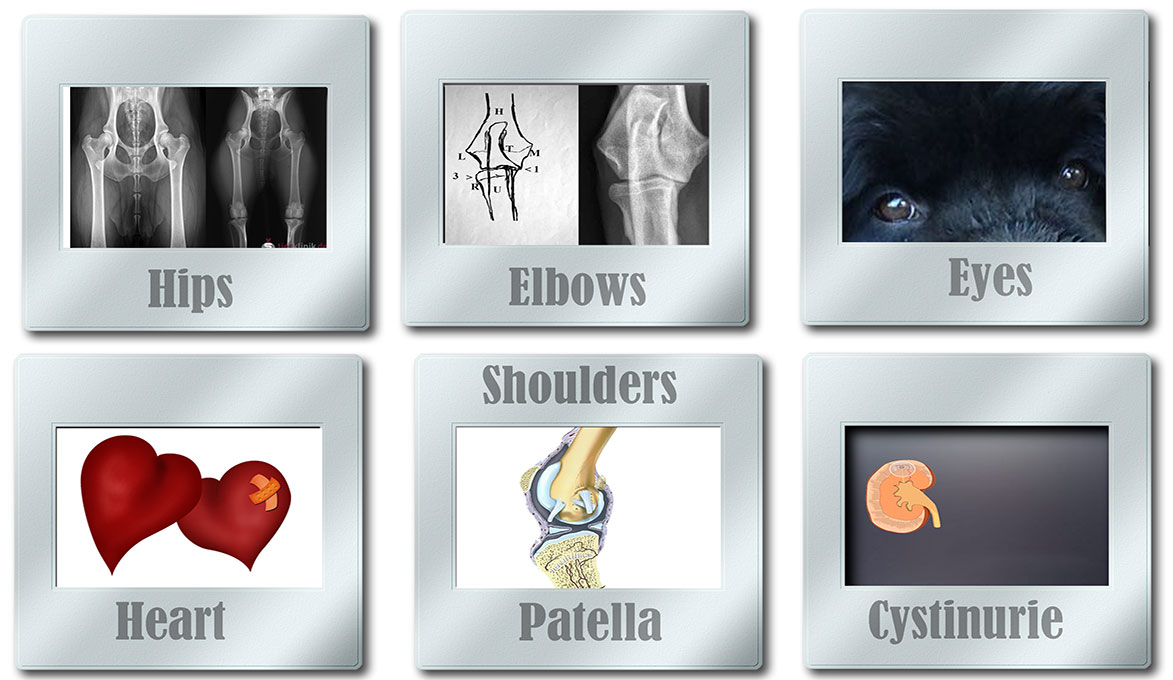 For Newfoundlands not all clubs or their heads (kennel clubs) dictate health evaluations as breeding requirement. See below the rules in different countries: